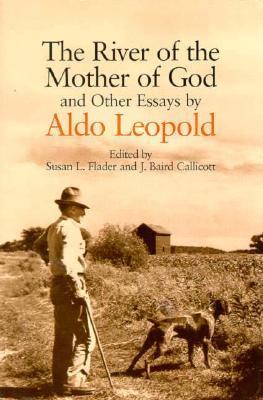 The River of the Mother of God: and Other Essays is a collection of Aldo Leopold’s least known writings. Many of these were previously published in periodicals or were presented as lectures. There are even a few book reviews included. However, a great deal of the essays were found after Leopold’s death in 1948 and